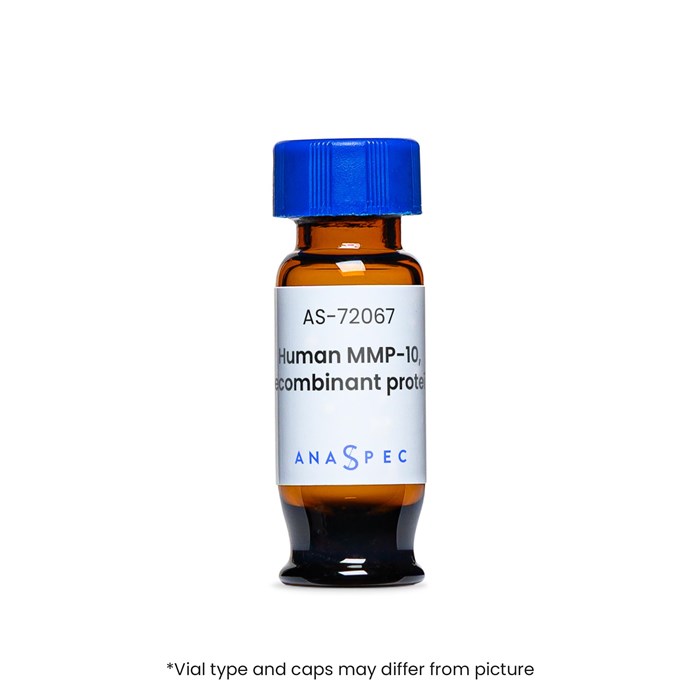 Matrix metalloproteinases (MMPs) belong to a family of secreted or membrane-associated zinc endopeptidases capable of digesting extracellular matrix components. MMP-10 (stromelysin 2) is involved in several pathological conditions, such as cancer, arthritis and wound healing. MMP-10 is secreted as zymogen with a prodomain, a catalytic domain, a hinge region, and a hemopexin-like domain. It can activate other MMPs such as MMP-1, MMP-8 and degrade a variety of substrates, including gelatin, collagens III, IV and V, fibronectin, aggrecan

This recombinant human MMP-10 was expressed as a pro-enzyme enzyme from its DNA sequence7 transfected into a mouse myeloma cell line, NS0. The apparent Mr on SDS-PAGE is 58-kDa. Incubation with 1 mM APMA at 37°C for 1-2 hours will activate pro-MMP-10. Its activity can be measured by FRET peptides

You may also be interested in the following product(s) 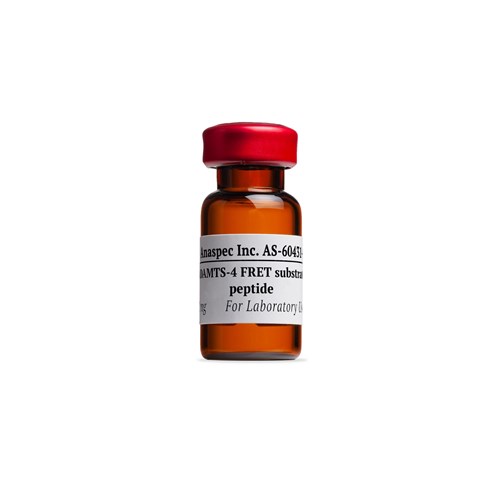 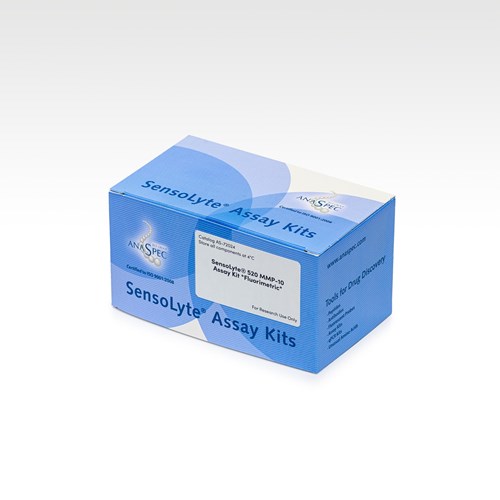