What is Chronic Autoimmune Uveitis?

The IRBP peptides (SKU: AS-62297) from AnaSpec were used in a recent study of experimental chronic autoimmune uveitis (1).

Autoimmune uveitis is a sight-threatening intraocular inflammatory disease. In contrast to acute uveitis (EAU), chronic uveitis (CAU) is characterized by active inflammation that usually persists for several months or years.

Objective of the research

Most preclinical research on autoimmune uveitis has investigated acute disease. The objective of this experiment was to establish a wild-type murine model that is consistent with essential characteristics of human CAU for further investigation of the mechanisms of human disease.

Lower dose of human IRBP peptides (AnaSpec) were administered in B10.RIII and in C57BL/6 wild-type mice. Authors changed the protocol by modifying IRBP dose and peptide fragments from the experimental autoimmune uveitis models used before.

In both murine strains, immunization with the modified protocols resulted in a slowly progressive uveitis, with decreased retinal thickness and degeneration observed in the chronic stage.

The memory Th17 cell population in CAU was distinct from effector Th17 cells identified in EAU. By modifying protocol, a consistent murine model of chronic experimental autoimmune uveitis was established and characterized in two wild-type mouse strains, which exhibits clinical features of noninfectious uveitis observed in humans. This study paved the way for the development of novel therapeutic approached for the human disease. 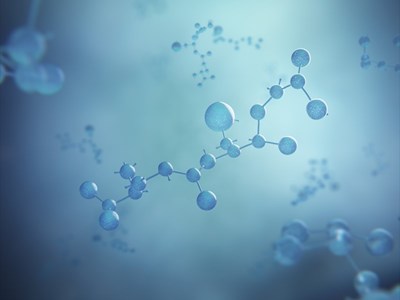 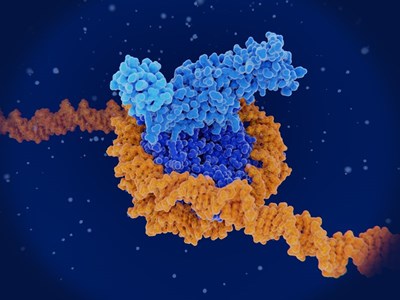 Cancer Research: DBC1 is a key positive regulator of KMT2D and p300 in colorectal cancer

26 January 2023
AnaSpec's histone peptides were used in a recent epigenetics research study to demonstrate the critical role of DBC1 as a key positive regulator of... 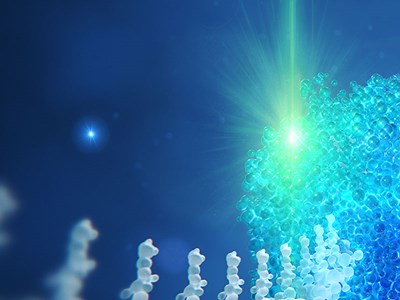